Mussolini and his captivity

536Views
On July 25th, 1943, during the fall of Fascism, Italian dictator Benito Mussolini was placed under arrest. In the night between 6th and 7th of August, he was awakened by the words “danger in sight, we need to leave” and embarked on the destroyer “Pantera” to head towards the island of La Maddalena. Immediately after disembarkation, the “Duce” was transferred by car to Villa Webber. This manor, owned by an English citizen, was suggested by Police Inspector Polito, who indicated it as the most suitable for such a delicate task. Mussolini had only access to two shabby rooms, poorly furnished, without paintings and crucifix.

“My isolation is almost absolute, the vigilance around me is always very strong and the news I receive from the outside are rare.” 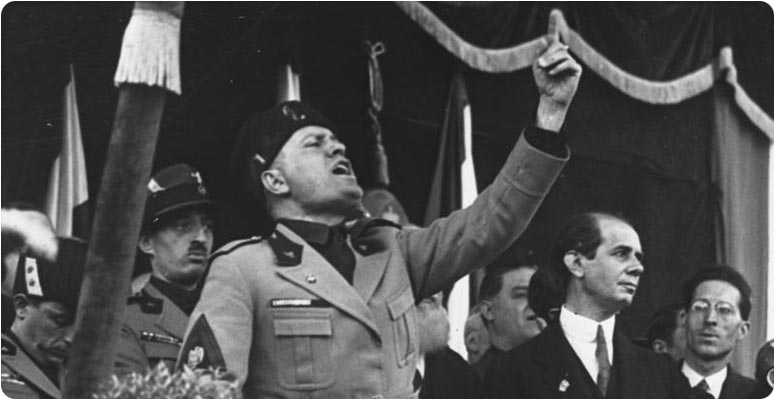 “Wikipedia”There were several plans to free the prisoner from his captivity. The most daring one, approved by Adolf Hitler, was certainly planned by Captain Skorzenj, but it failed to work thanks to the efforts of AISE (Italian Secret Services). After 20 days, on August 27th, the imprisonment of Mussolini in La Maddalena ended. This indelible page of Italian history has also been described with plenty of interesting details in his personal diary and correspondence.

Garibaldi, the vate of Caprera

This website uses cookies to improve your experience while you navigate through the website. Out of these, the cookies that are categorized as necessary are stored on your browser as they are essential for the working of basic functionalities of the website. We also use third-party cookies that help us analyze and understand how you use this website. These cookies will be stored in your browser only with your consent. You also have the option to opt-out of these cookies. But opting out of some of these cookies may affect your browsing experience.
Necessary Always Enabled
Necessary cookies are absolutely essential for the website to function properly. These cookies ensure basic functionalities and security features of the website, anonymously.
Functional
Functional cookies help to perform certain functionalities like sharing the content of the website on social media platforms, collect feedbacks, and other third-party features.
Performance
Performance cookies are used to understand and analyze the key performance indexes of the website which helps in delivering a better user experience for the visitors.
Analytics
Analytical cookies are used to understand how visitors interact with the website. These cookies help provide information on metrics the number of visitors, bounce rate, traffic source, etc.
Advertisement
Advertisement cookies are used to provide visitors with relevant ads and marketing campaigns. These cookies track visitors across websites and collect information to provide customized ads.
Others
Other uncategorized cookies are those that are being analyzed and have not been classified into a category as yet.
SAVE & ACCEPT